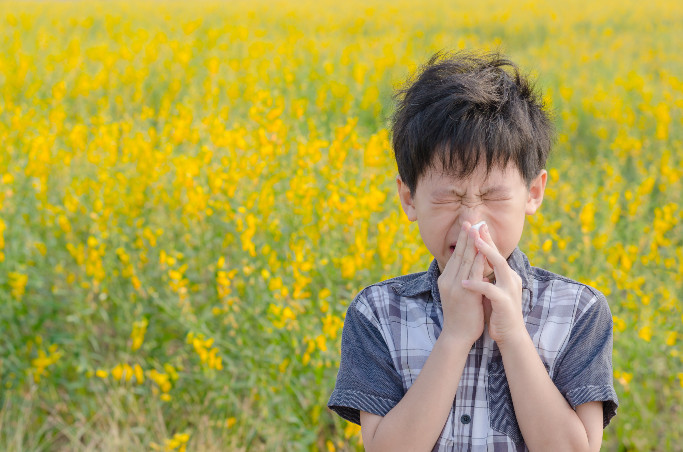 Allergies of all kinds seem to have become more common, occurring in children and adults. They are characterised by hypersensitivity of the immune system that causes the body to reactive adversely to specific types of food and environmental allergens.

The reaction which produces substances and antibodies to fight off an allergen causes an allergic response. Allergic responses encompass disorders such as asthma, eczema, and hay fever. In fact, mild allergies like hay fever are common, and can cause symptoms such as red eyes, itchiness, and runny nose. Other allergic symptoms include coughing, eczema, hives, or an asthma attack.

Food Allergy and Its Causes

Food allergies can develop when an individual consumes or comes into contact with an allergen, and the person’s immune system secretes an antibody called immunoglobulin E (IgE). IgE then circulates via the blood stream and attaches to mast cells and basophils. This initial exposure does not trigger an allergic reaction, however, subsequent contact with the same allergen may allow previously generated IgE antibodies to recognize the allergen, and this recognition can then launch an immune response that may result in a severe allergic reaction. However, some people make IgE due to a certain food without developing an allergy, with others developing only a mild allergy as contrasted to those who encounter severe reactions. Such varied responses have prompted researchers to study why severe allergies develop in some people and not others, and whether this phenomenon can be avoided. 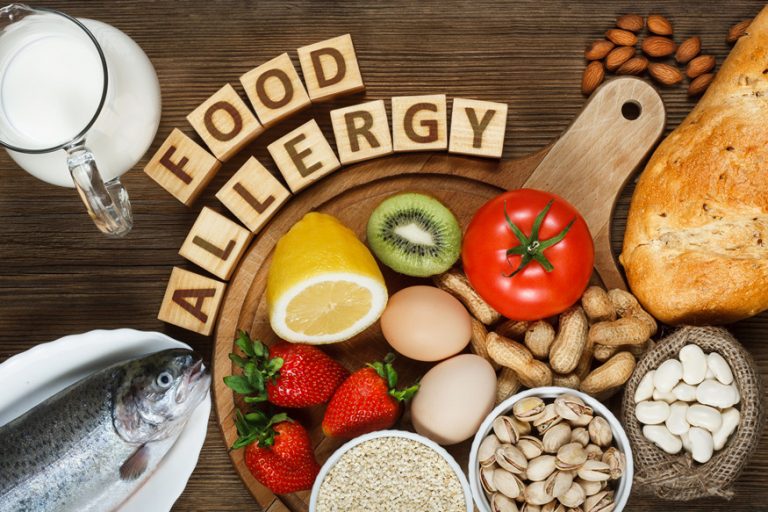 Genetics are also a likely factor. An individual who comes from a family where allergic diseases are common, are more likely to develop food allergies. In fact, those with two allergic parents stand an even higher chance of developing food allergy compared with someone with only one allergic parent.

In February 2015, a large clinical trial conducted by the NIAID-funded Immune Tolerance Network known as the Learning Early About Peanut Allergy (LEAP) study, published its research results on the relationship between early exposure to peanut-containing foods and the development of peanut allergy in children. Scientists studied 640 children under the age of one who were thought to be at high risk of developing a peanut allergy because they had severe eczema, were allergic to eggs, or both. Two groups were created among the children who participated in the study: one that abstained from peanuts until five years of age, and another that immediately began consuming foods containing peanuts at least thrice a week until five years of age. When all the children became five years old, the rate of peanut allergy was 80 lower in the group that had eaten peanut products compared to the group that had avoided them. This along with a subsequent LEAP study the following year seem to point to the fact that early introduction of peanuts into the diet can actually prevent rather than delay the onset of peanut allergy, and that the benefit of doing so is long-lasting.

Eczema and Its Causes

Eczema, otherwise known as atopic dermatitis, is an inflammatory skin condition that is chronic and non-contagious. It is characterized by dry and itchy skin that can weep clear fluid when scratched. Individuals suffering from eczema may also be more prone to bacterial, viral, and fungal skin infections.

Where the development of eczema is concerned, there seems to be a combination of genetic and environmental factors at work. Eczema is frequently associated with other allergic conditions such as asthma, hay fever, and food allergy. Children whose parents suffer from asthma and/or various allergies are more likely to develop eczema than those whose parents have no history of allergic diseases. In fact, roughly 30 of children with eczema have food allergies, and many develop asthma or respiratory allergies. Individuals who live in cities or drier climates also seem more susceptible to developing eczema. 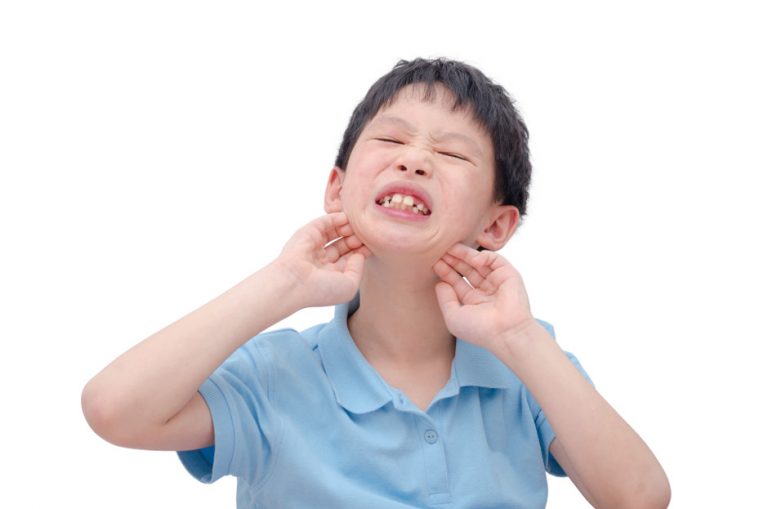 The following are some of the common factors or phenomena that can trigger a worsening of eczema:

Treatment for allergic conditions includes avoidance of known allergens, medications such as steroids which modify the immune system and response, and medications which reduce symptoms such as antihistamines and decongestants. 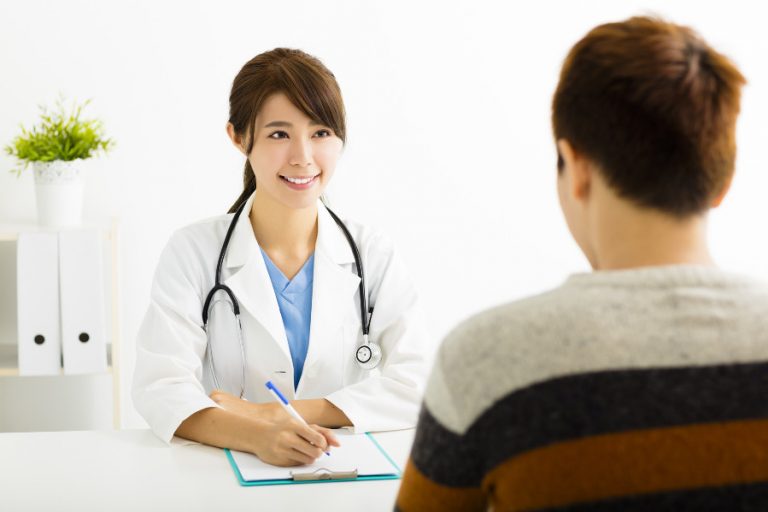 If you think you have an allergy, visit and inform your doctor of the symptoms you experience, particularly, when they happen, how often they occur, and if anything seems to trigger them. Quest offers a variety of tests to help diagnose allergic conditions triggered by allergens ranging from dust, pollen, moulds and yeasts, to animal dander and various food items such as seafood and peanuts. Where applicable, your doctor will order these tests and interpret them within the context of your clinical history, because a positive test result does not always mean a clinically significant allergy.

(Adapted from the National Institutes of Health)